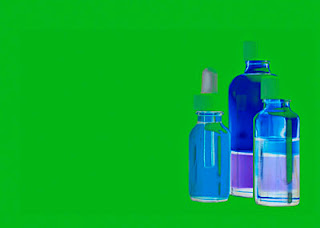 The British Small Animal Veterinary Society have issued a position statement on CAVM. It can be found here.

It's pretty diplomatic stuff really (as you'd expect in this day and age) but there is a thread of hard truth running through it, for example:

"Health claims for many complementary and alternative therapies are far in excess of the available scientific data, and sometimes in frank contradiction to scientific evidence."

Very refreshing - it's a pity truth and logic have never been greatly valued by the multi-billion pound CAVM industry.
Posted by Aillas at 18:23